Real Madrid C.F., or ‘Los Blancos’ as they are affectionately called by Madridistas was founded in 1902. Awarded “The Best Club of the 20th Century” by FIFA, it has won a record 34 La Liga titles,    4 European Super Cups, 7 Club World Cups and 13 European Cups.

Some of the greatest and most influential players in history have played for Real Madrid including Zinedine Zidane, Alfredo di Stefano, Ferenc Puskas, Emilio Butragueño and Ronaldo, as well as, today’s football icons like Hazard, Luka Modric, Tony Kroos and Gareth Bale.

Its Youth Academy, “La Fábrica,” is recognized as one of the best in the world and has contributed to Real Madrid’s football success throughout its history. 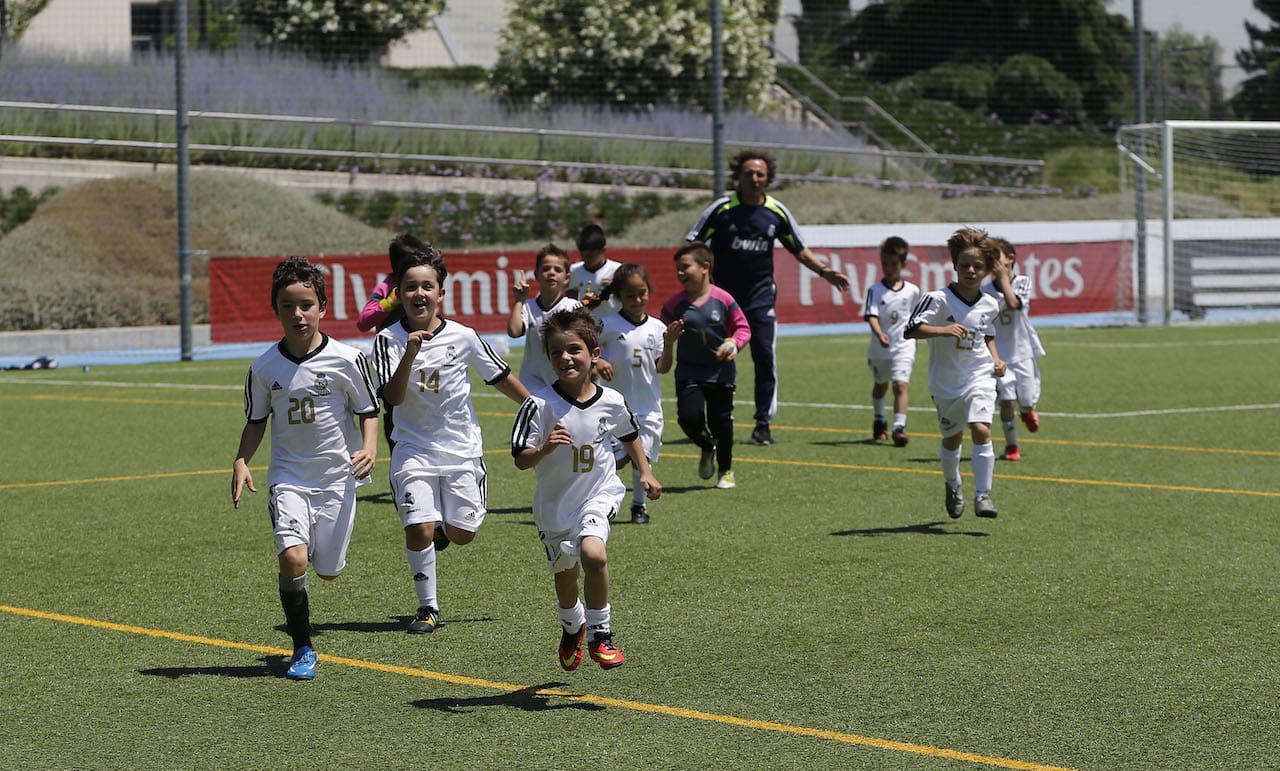 The Real Madrid Foundation was founded in 1997 with the goal of bringing the social, cultural, and athletic values of the club into the service of the public. The Foundation represents the Club’s soul and the vehicle through which the Club gives back to the community.

Our mission is to help players maximize their potential by connecting and pairing them with the top academies in Europe.

Our players and trainees have moved on to play at some of the top clubs in the world. 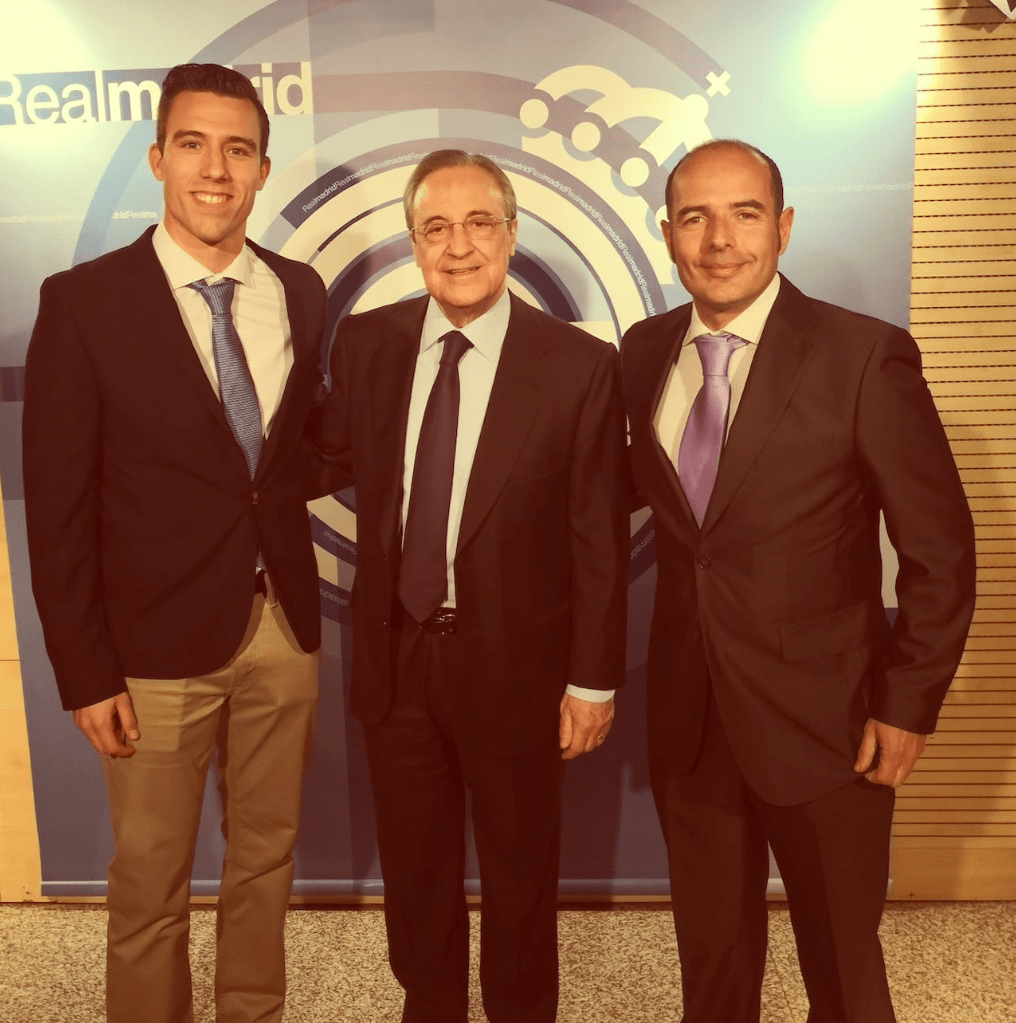 Our mission is to help players maximize their potential by connecting and pairing them with the top academies in Europe.

Graduates from our affiliated academies have moved on to play at some of the top clubs in the world. 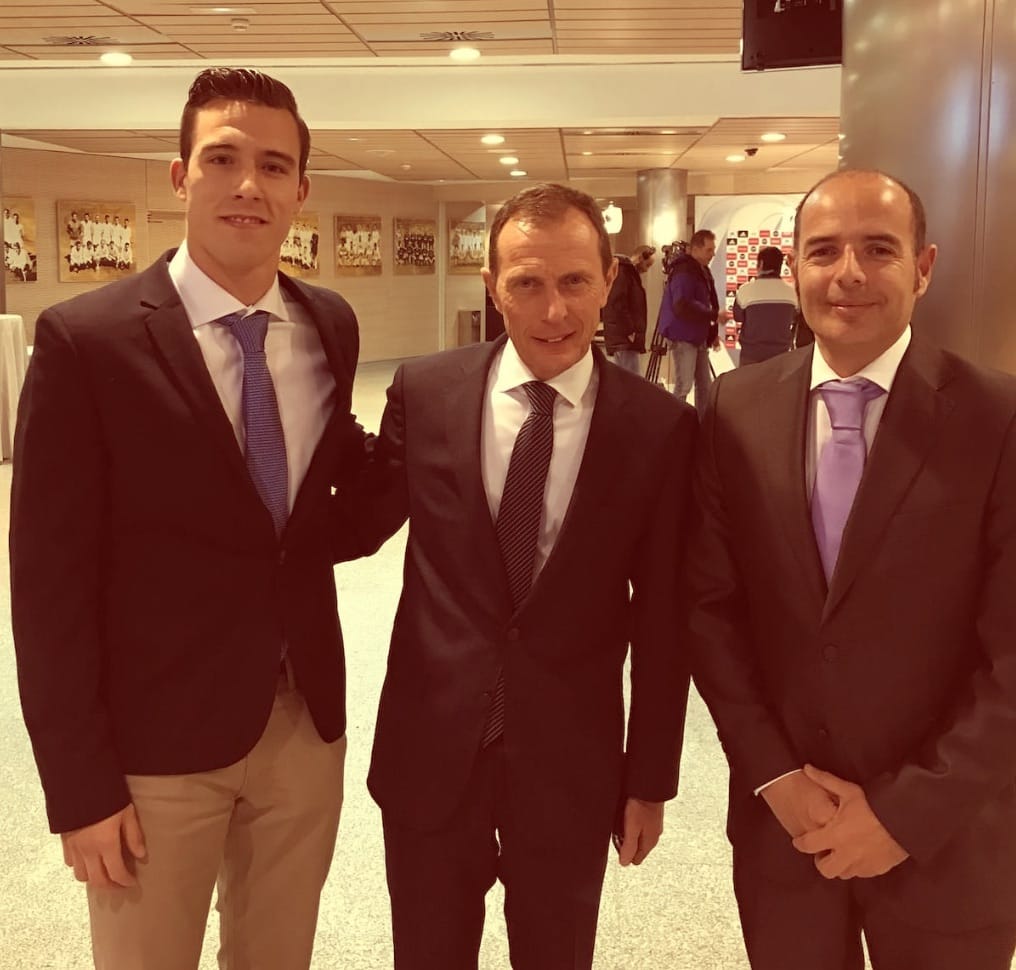 “The Real Madrid Foundation seeks to promote our values through sports and education, teaching children human values such as commitment, responsibility and teamwork, which will be central to their success in their future work life.” 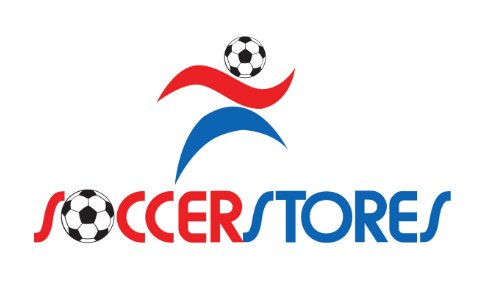 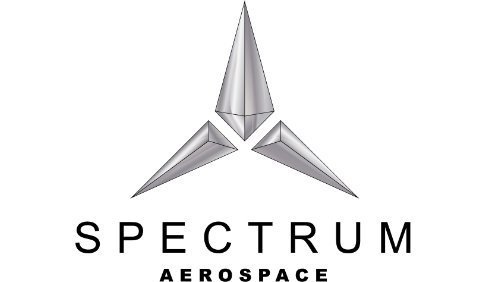 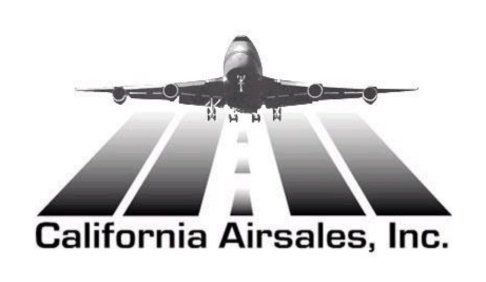 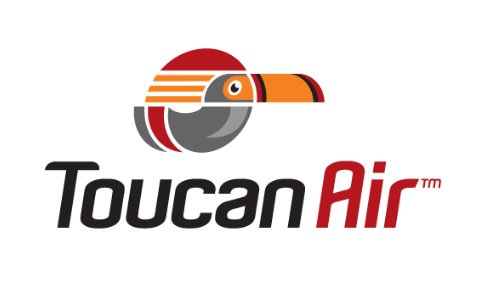 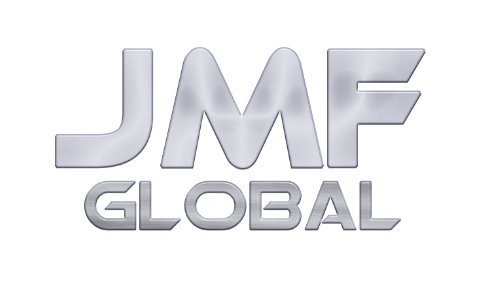 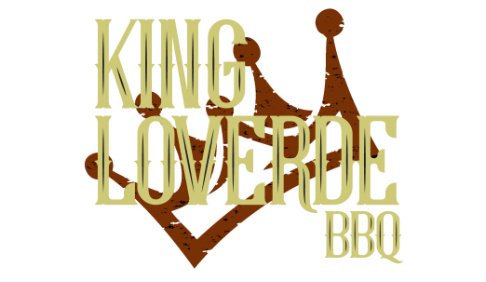